We wake up to a Monday, then Tuesday, and all through to weekends, that is Saturday and Sunday. The standard calendar composed from accumulated 7 days which make a week, 30 days make a month and 12 months then form a year. The Curious Mind today sought to find out where the naming of days came from. Apparently, they were derived from Teutonic deities from the Roman civilization.

We have to trace back the 7 day a week formation back to ancient civilizations, especially the Babylonia who lived in the cradle of early civilization in the legendary Mesopotamia. The Babylonians were a powerful civilization, who were inventive and progressive in the early days, right before the Greek and Romans took up power and influence. Evidence from ancient sites, literature all point out to a superior race of astronomers who formed the calendar, studied and predicted planetary movements in the universe. 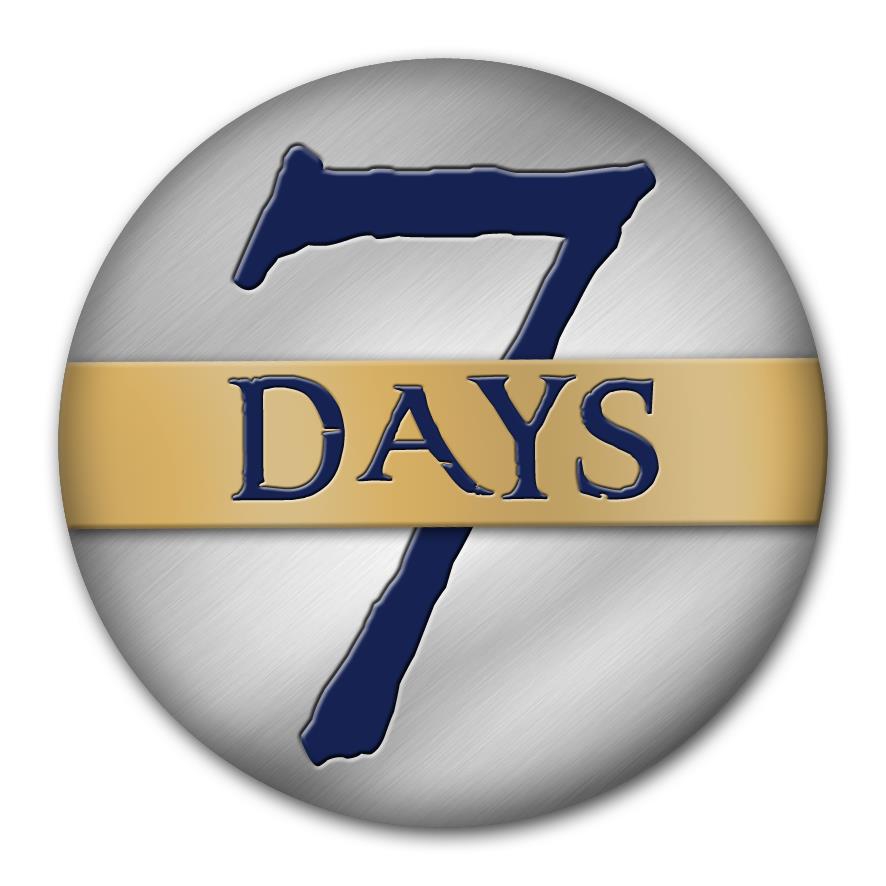 7 held up much significance to the Babylonians, and it was later adopted by other civilizations, and especially popularized among other cultures by the powerful and all conquering Roman Empire. In their ancient wisdom, the 7 days were associated with the seven heavenly bodies: The Sun, The Moon, Mars, Mercury, Jupiter, Venus and Saturn. Mystically, the seventh day was held in high significance as people exercised rituals and religious ceremonies on the day, and the same was adopted and exercise by far flung civilizations to this day.

The Roman Empire was at its peak and influenced many cultures and way of life, most of which we adopted to date. The inventions and innovations such as roads, buildings, warfare, clothing and literature were all part of the great Roman legacy. It could be argued such strong influence they had influenced many cultures, especially on way of life, religion, education and lifestyles of otherwise indigenous people. Use of calendars and the popularity of the 7 days a week systems were adopted and brought into effect by the Romans. As established, the Roman Emperor Constatine formally adopted  the 7 days a week calendar back in 321 AD, but the 7 days a week calendar had been in use informally from as early as the 1st Century.

Saturday.
This was considered the first day of the week by the early Romans. It was called the Saturn Day, in honour of Saturn.

Sunday
With time, Sunday became more important and significant in lives of the early civilisations. The sun god was worshipped more, and people took Sunday as an important day in their week, hence making it the first day of the week. It was popularly known as Sun’s Day, a pagan Roman Holiday. The root still remains to date as a worship day to God, from the languages and cultures derived from Romans.

Tuesday
It was named after the Norse god Tyr. The Romans had actually named Tuesday after their war-god Mars. It is an adoption from old English derived from the Anglo-Saxons.

Wednesday
This day was named so, so as to honour Wodan (Odin). The Romans called it after their god Mercury, the god of commerce and science.

Thursday
This day is called Torsdag in the Norse languages, named after their Norse god Thor, and called the day Torsdag. The Romans had named it after Jupiter, one of the most important gods whom they worshipped.

Friday
We love Fridays, as we usher in the weekends. The day apparently was in honor to Norse goddess Frigg, and the Romans honored their goddess Venus. Derived from Freya, the goddess of the sky, love, freedom and procreation. These seem to be the normof all gods from ancient Greece (Aaphrodite), Venus (Romans) and Frigg (Nordic).

Apparently, we live in an modern world but foundations were laid back in ancient of days and they still shape our present and future. Understanding the significance of each matter in our environment, ecosystem and very lives we life make us appreciate life more.